Amber Mykaels is an American born actress best known for her roles as Aurora Meadowbrook in Chartered (2018), Amber in Paranormal Psycho Chicks (2020) Jones in Thunder Waves and Rockets (2021),  Roxie in Night Hunter (2021) and nominated for Best Actress in the Love International Film Festival for her Role as Natasha in Absence of God Speaking(2021)

From a young age Amber showed great enthusiasm for the arts and regularly competed in beauty pageants, later earning the title of Miss California 1994 and 1995 for her age group. Soon after, Amber and her family relocated to Ft. Lauderdale, FL where she completed her schooling.

Amber's competitiveness shines in all her endeavors, earning a full Athletic scholarship to Miami Dade College and the University of Arkansas Pine Bluff, where she graduated with a Bachelor of Arts degree, majoring in Visual Arts. After completing her schooling, Amber moved to Voorhees, New Jersey where she spent the next 3 years traveling and studying photography.

After moving back to Southern California, Amber began attending acting classes at the San Diego Creative Arts Program. Amber made her film debut as Ms. Meadowbrook in the Comedy Series Chartered (2018), and made her Directorial debut in the mockumentary style pilot Paranormal Psycho Chicks (2020)

Amber is a SAG AFTRA Member 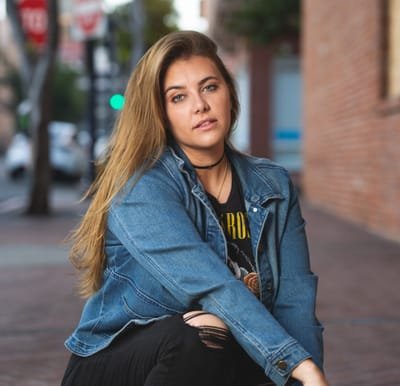